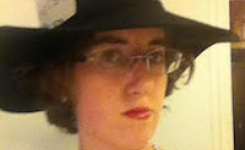 twitter
<p>Kiera is a journalist, editor and technophile who has written about crime, education, politics, weird festivals, cute animals and babies. She moved to Oakland from Northeast Ohio last year and wishes she weren't allergic to cats.</p>
Blogger for SF/Oakland, CA 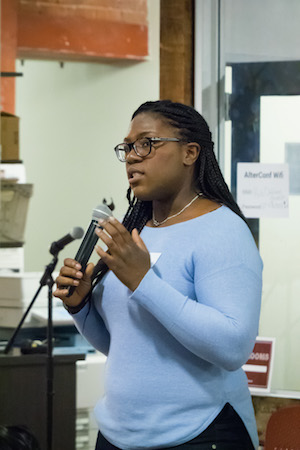 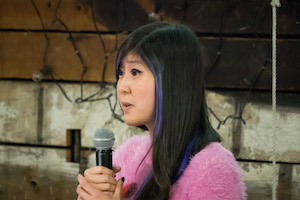 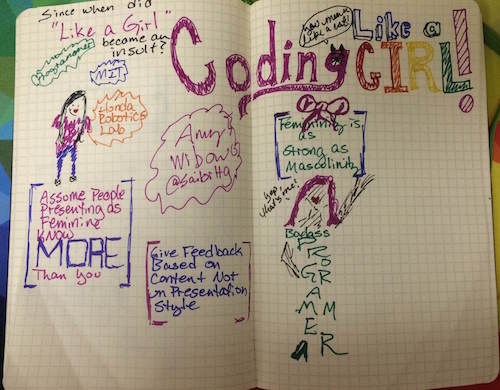 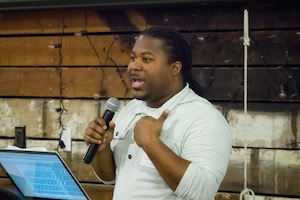 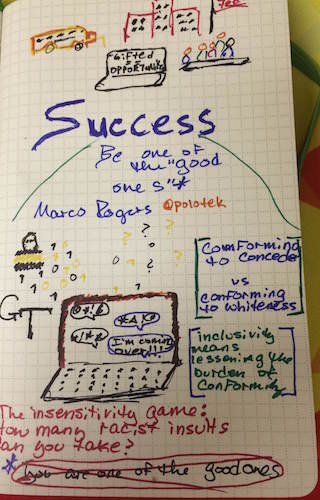 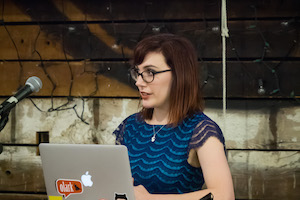 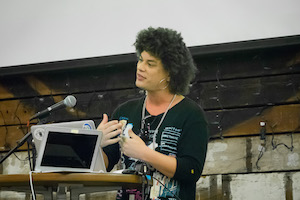 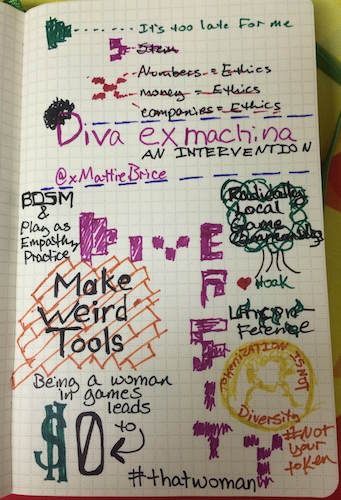 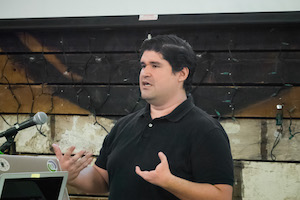 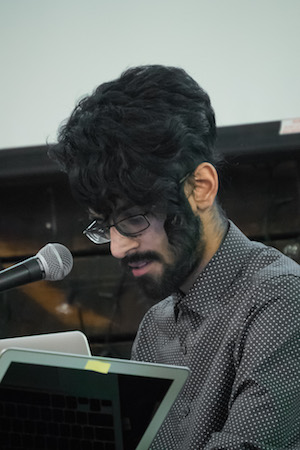 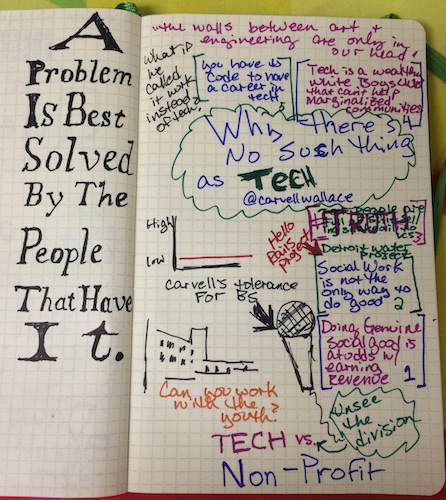 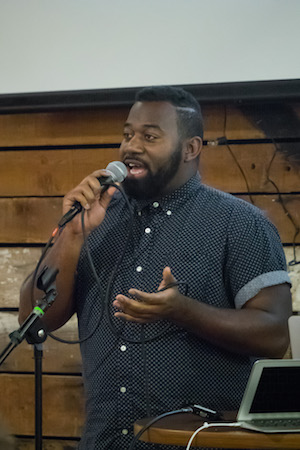 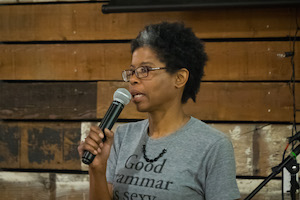 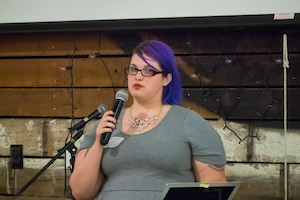 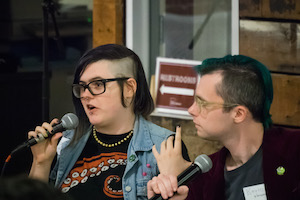 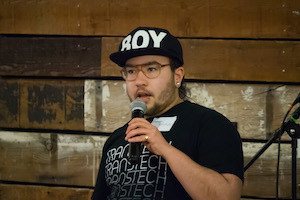